Owen Wilson  —  “Yeah. You know some things, actually most things in history are kinda dumb, and everything gets ruined eventually. But – in the early 1990s, for a brief shining moment, there was a beautiful union of form and function. Which we call… ‘the jet ski’. And a reasonable man, cannot differ.” 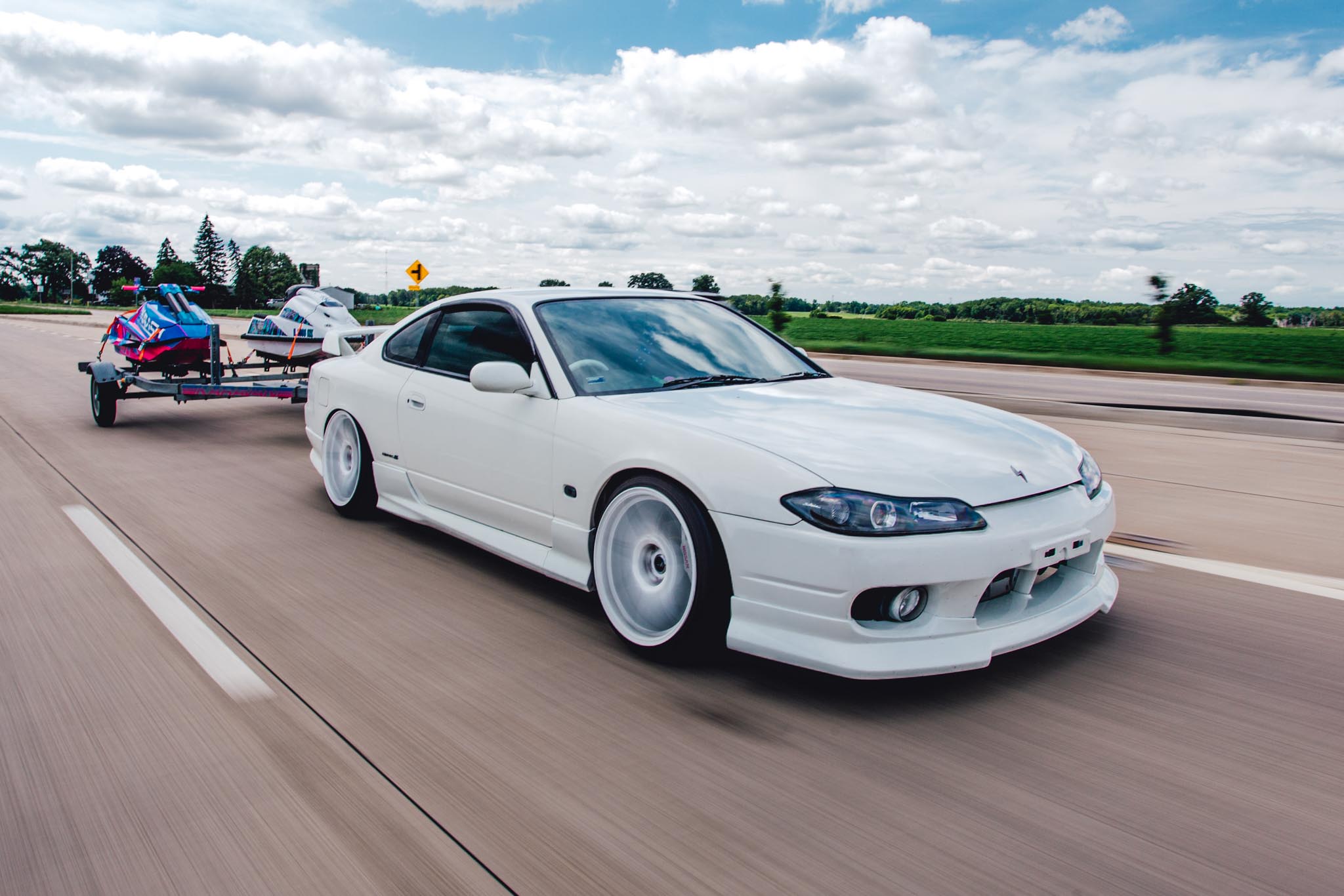 Man I feel the truth in that.

There was no-doubt a ‘beautiful union of form & function’ happening in early 90s time period. Looking back, it was vividly exemplified in jet skis, AND sports cars of the era. Where things were created & came to market… purely for the sake of being radical! The common ground & driving force behind these products was the experience. There was an understanding that if a company made something truly awesome & refreshing, people would go out of their way to own it. It wasn’t about staying connected, or self-promoting, or influencing, or download speed… or anything like that. People just responded to life-inspiring creations. Things that truly enriched their lives. Every time you make a purchase, large or small, you’re casting your vote for the kind of world/environment you want to live in. Remember that. The world is being fueled by electronic devices of overcomplicated convenience… with a monthly charge attached to it. That’s our entertainment? Things that have to be plugged-in & logged into?? Stuff that takes us out of the moment, and causes us to be distracted, antisocial, weak, & weird? As a society, we’re not creating or supporting things that feed our souls & our wild spirits anymore. And look around – the world had clearly lost color these days because of it. It’s practically eating itself, and it doesn’t have to be this way. Not everything has to be Bluetooth. Nor does everything have to be chained to an app, or an upload, or a profile. It’s the direction that the tech industry is herding us while telling us “It’s the future” and instilling an almost inescapable fear of missing out. But it’s not the way it has to be. These lines at the beginning of this article are from Loki on Disney+.

This scene didn’t need to be the script. It wasn’t crucial to the plot. But it was deliberately written in… because it added a level of depth & empathy for the characters. Why??? The HKS-schemed ski is a 1996 Yamaha Superjet

The Krash ski is a 2020-model Foot Rocket If you like the tone of this article, check this out.