NOPE… it’s not the turbo Corolla GR we’ve all patiently waiting for. But if you’re looking for hope/hints about the turbo Corolla GR, this is the 2nd Corolla Hatch we’ve had to review, and it feels like a pretty darn good chassis to work with! It truly has me optimistic for the turbo model for real… and/or whatever Toyota’s got up their sleeve. It’s deliberate & responsive. The Corolla Hatch has got a slick/fluid design to it, especially in this Nightshift trim package. More of a return back to a 90s/timeless design… and less of these sharp/odd/ugly angles we’ve been seeing out of Japanese car-design in recent years. The Rolla looks mean slapped with aftermarket parts & stout wheel fitment. There’s a lot of personality & attitude just waiting to get out of this thing. It just feels like a fun platform to play with & modify… and that matters!

The Corolla Hatch is surprisingly smooth & quiet in the cabin. It’s not luxurious per say… but it doesn’t feel cheap either. The Corolla is compact. If that works for you – great! If not… don’t expect/hope to find much clever hidden storage in the Corolla Hatch. (As a side note though: I really like the way Toyota’s smaller cars are feeling from a driver’s perspective – CHR included.) 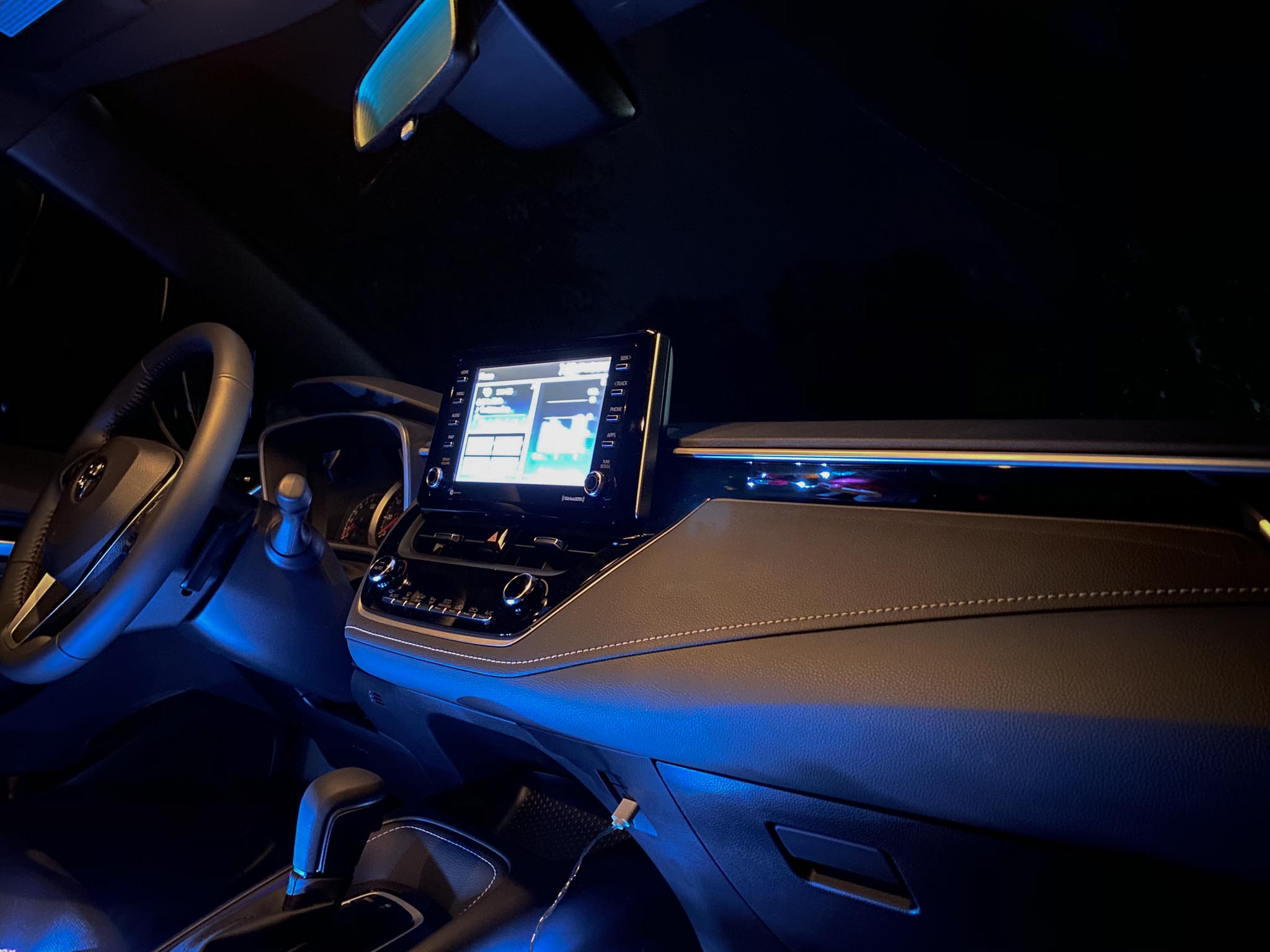 The Toyota Corolla Hatch doesn’t have much guts, nuts, or grins.

But it’s great on gas. And the way gas prices are going, you can pretty much go to a Toyota dealer & finance a base model Corolla hatch as a 2nd or 3rd vehicle… for less than most of y’all spend at the pump with your boosted/AWD/diesel/4×4/ thirsty-girls every month. The Corolla Hatch is seriously efficient. Perhaps even more efficient as a car than you are as a human. Meaning – on a roadtrip, you’re probably gonna spend more on snacks, sandwiches, & Slim Jims than you will on fuel. 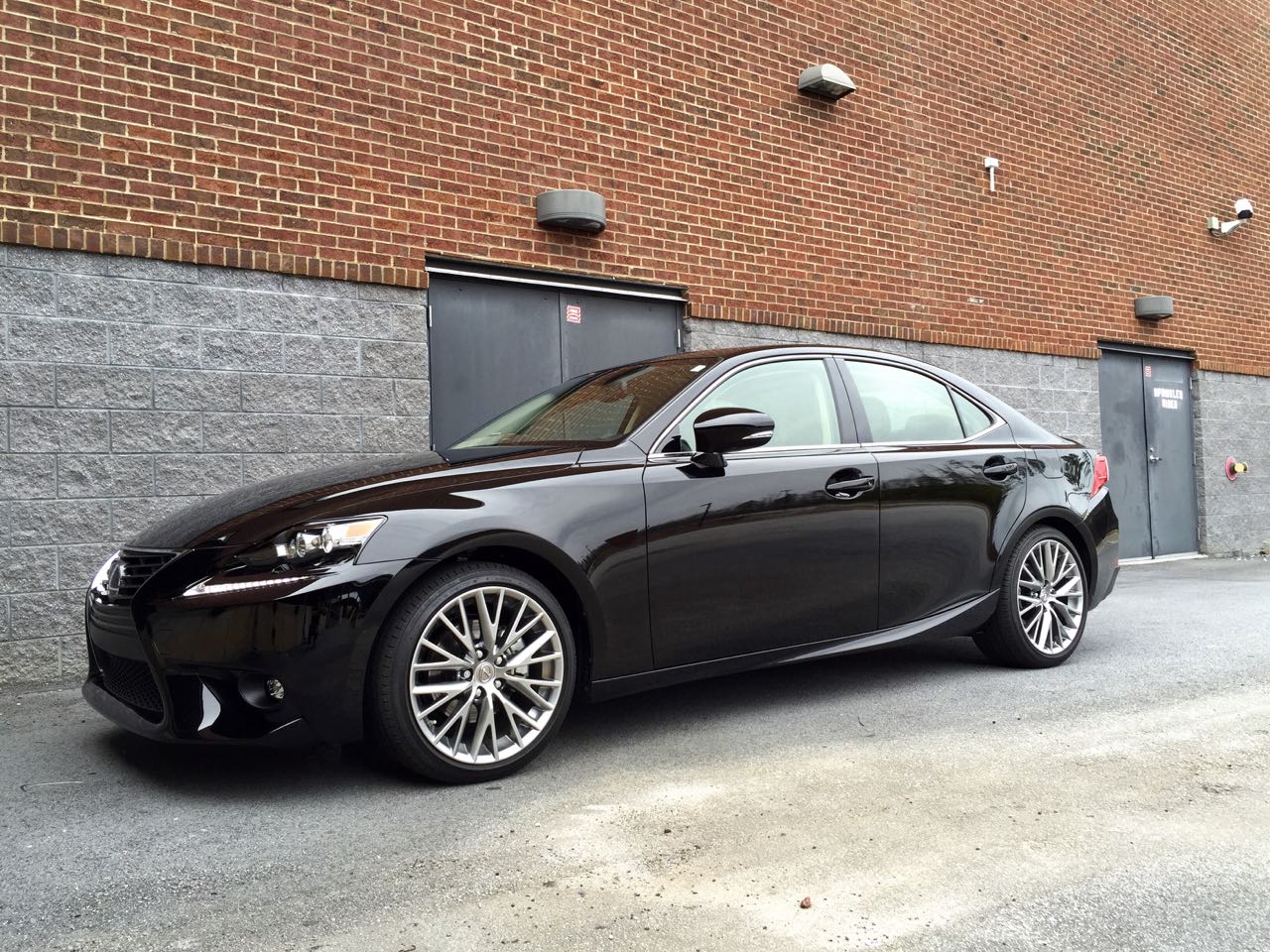